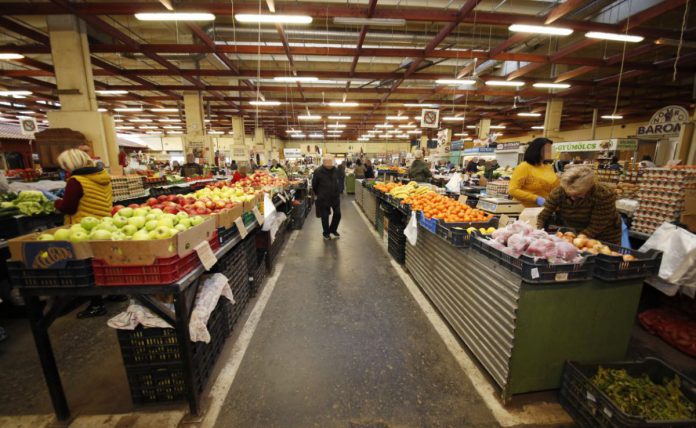 Pécs market hall to be closed

Regarding the spread of the new coronavirus, we have taken several restricting measures: events were cancelled, institutions were closed and restrictions have been put in place, many other aspects of life are also restricted. In many other cities, marketplaces and market halls have been closed as well. Initially, instead of closing the market hall, we have instituted rigorous regulations. As both a symbolically and practically important source of food, we decided to keep the market hall open as long as we could, until we could ensure the elderly were getting safe access to food in their homes.

In the past couple of days, the service for helping the elderly (PAPI) has been established and has, among other activities, begun food deliveries to the homes of elderly people living alone, without local relatives. With this step, the municipality of Pécs made it possible to close the market hall without interrupting access to food for the elderly who would have no one else to care for them.

According to the information above, the mayor of Pécs has decided to close the market hall from March 26th, Thursday, 12AM until further notice.

The municipal company responsible for upkeep (PVh Zrt.) will disinfect the entire area of the market hall after closing.

During the current epidemic emergency, municipal property management will act as follows regarding rental fees of real estate:

For the months April and May, rental fees will not be invoiced. The fees relating to this period will be agreed upon individually with every tenant until the end of May at latest.

On the marketplace and in the market hall, the places reserved by tenants will be kept for them regardless of the lack of commercial activity. For the following time period, rental fees already paid will be included.

If, among the current circumstances tenants are not impeded from using the property as per their valid contract, municipal property management will send out checks to be paid on time.

The municipality of Pécs asks the same procedure to be followed by all municipal companies and institutions (ZSÖK, City Zoo, etc.) in case they have tenants.

PVh Zrt. asks furthermore that all requests be submitted in written form at their address (Pécsi Vagyonhasznosító Zrt., 7603 Pécs 3., Pf.: 158.) or their e-mail address (pvh@pvh.hu), or any other availabilities.

With the decline of ridership numbers and in order to slow down the spread of the new coronavirus, Tüke Busz Zrt. will operate municipal bus services based on weekend bus schedules starting 12AM, Thursday, March 26th until further notice.

The measures detailed above are undertaken to protect the health and safety of citizens of Pécs, and we therefore ask for the understanding of the population! 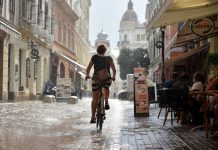 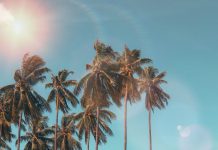 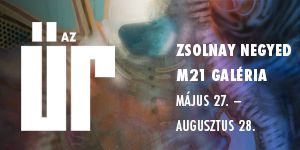 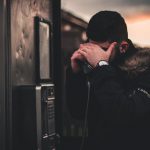 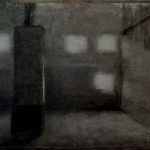